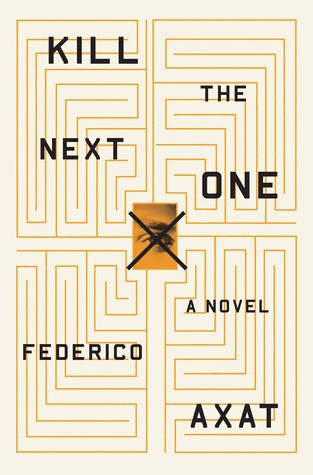 This books starts off so cool.   Ted McKay is about to blow his brains out because he has an untreatable brain tumor but the Justin Lynch shows up and offers Ted the opportunity to knock off a true bad guy – Edward Blaine – who killed his girl friend and got away with it.   Then after that he was to kill Wendell – another poor sap who wanted to kill himself. Then he gets to sit at home until another poor sucker knocks him off. Sounds like a good set up for a switcheroo.

Will this is a real switcheroo – Apparently Ted is hallucinating and has been in a psychiatric hospital for the past 7 months. Why is he there? Dr. Laura Hall is his therapist / detective who sorts everything out for all of us. Who lives / who dies? Who is really the bad guy?