OSU Hires Kevin Wilson to lead the Offense -Is that enough?

It is tough playing at the upper echelon of college football.  Those teams are really talented and well coached. What is a head coach to do when they get trounced  0 – 31 in a playoff game?  Can he say that the team is a “year away” from being great and people’s expectations were too high this year?  Not if you are Urban Meyer and coach the Buckeyes.  He could have taken a pass if they lost by a touchdown but after losing to Penn State (Penn State?) and now this he has to take action.

Ohio State picked up offensive “guru” Kevin Wilson after he was fired from Indiana under allegations of player abuse (sound like another Indiana coach we know?)   The big question is can he improve the talent side of the equation.  We have been week at o-line this year as well as wide receivers.  Curtis Samuel cannot do it all.  Simply running a more open offense (desperately needed!) will not be enough to get back to the CFP without improved players.  Meanwhile our defense needs to reload and we should not forget that despite an anemic OSU offense that could not keep Clemson off the filed they did put up 31 on us. 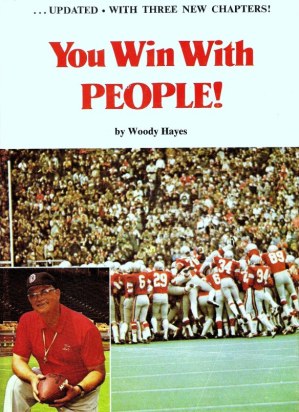