College Football Playoff Rankings: Why (I think) an 8 game field is better 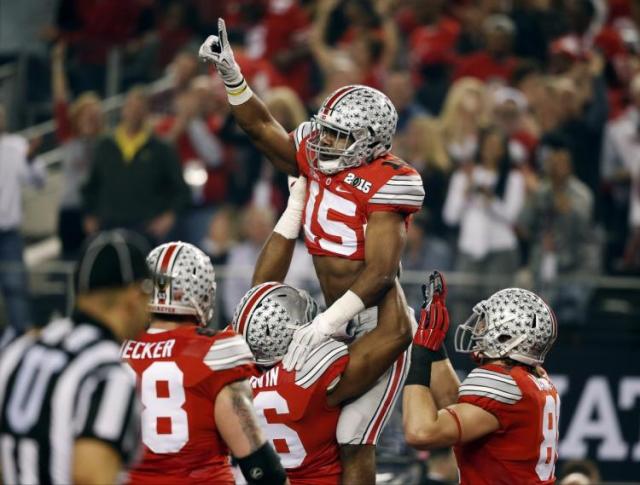 The goal of the college football playoff is to have an undisputed champion.  The question if whether the top 4 teams at the end of the season includes the entire set of possible championship contenders.  Last year for instance OSU lost in freezing rain to MSU which cost them a birth in the playoff.  They were arguably a better team than MSU overall but with only 4 teams going there is no way you could have OSU leaping over a team that beat them (however ugly).  This year in the big ten Penn State can make a similar complaint if they are not chosen – and so it goes across the nation.  You have the same issue with an 8 (or even 16) team field however the consequences are not so grave.  it is much less likely that the best team in the country would be excluded in an 8 team Playoff.  I predict that some day we will have the a major college team (One of the major conferences)  left out and it will be so convincing – that they should have been included that  the NCAA will change – but not until then.