Is Chess a Sport? 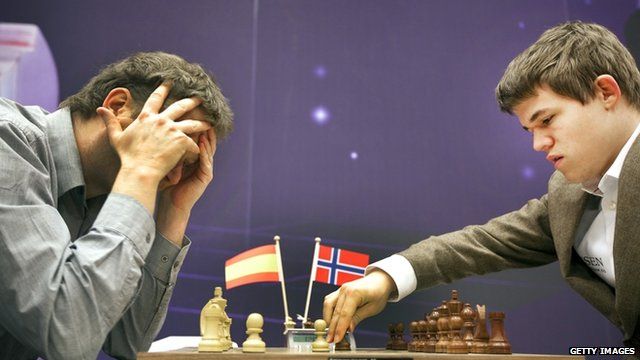 Magnus Carlsen Wins A Game, And The World Chess Championship Is Up For Grabs

Chess is a very interesting “Game” but is it a “Sport”?

One definition according to Merriam-Webster:

Game: activity engaged in for diversion or amusement

Sport:   physical activity engaged in for pleasure (2) :  a particular activity (as an athletic game) so engaged in

For me the difference is that physical activity is necessary for a sport.  I like to tell people ” If you can do a thing well while smoking a cigarette then it is not a sport”  Of course that would include bowling and golf both of which are considered sports by most people.  I’ll stand by my definition.

Of course there was always Bobby Fischer who excelled despite his mental illness (of because of it?) 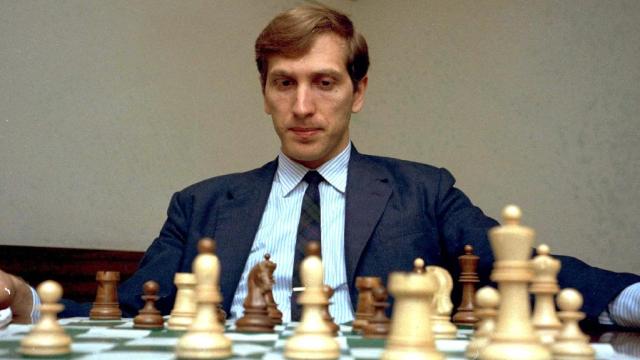